In project management, dependence is a sequence of tasks that are all linked together. A project dependency is a logical, restriction, or preference-based link between two activities. The completion or start of one depends on the completion or opening of the other. This is called a “dependence.”

Oil paint is one of the things you do when you’re painting on a canvas. And then there’s the canvas prep work, too. Primer has to be brushed on before you can paint. So, as a result, one action is significant to the other one.

Dependencies are broken down into the following groups:

Even if you do a lot of planning, there will be some things that you can’t control. For example, people who run projects have little control over how their projects move, so some activities are dependent on the outside world. Supplier delays or other unplanned events could slow your progress. However, an intelligent project manager always has backup plans to ensure that everything runs smoothly, even when things go wrong.

Many big businesses do this all the time. Occasionally, many teams work together on a complex project. Effective project management can be used to avoid working too many hours.

In addition, they are called causal dependencies. These dependencies are a part of the project that can’t be avoided. Because logically dependent tasks often need the results of previous tasks as input, they can’t be done simultaneously.

It’s common for these dependencies to be set up by team members, outside stakeholders, and industry standards when jobs are scheduled to meet established standards, preferential dependencies form. There will be some problems with the project’s quality even if you ignore preference dependencies when you do your tasks.

How should dependencies in project management be dealt with?

Recognize and think about:

It is very important to figure out and record any dependencies when planning a project. Because if you don’t have good task management, the chances of your project succeeding go down.

Understanding how projects work together is essential for reducing risk. Once you’ve identified all of your project’s dependencies, you’ll need to determine the consequences of any errors that may occur. Unfortunately, you don’t have any say in many projects with external dependencies.

Prepare for the worst:

It’s not enough to know about the risks and dependencies. You must ensure that the project stays on track and is done well, even if something goes wrong. A risk management plan allows for immediate “damage limitation” when everything starts to fall, saving a significant amount of time.

What are project constraints?

Quality is one of the six main limitations of every project, including scope, time, money, and how much money you have to work with. Quality is different from the other three project constraints because it is almost always affected by changes to the other three, which is why it is different.

If quality standards change, it will also affect the project’s time, scope, and cost. Most importantly, the traditional triangle’s project restrictions are linked together, so the pressure on one will affect the others.

Project delivery time is one of the essential things for stakeholders to know about. Your goal is to figure out how long a project will take, requiring research and experience. The data and precedent from other projects can help new project manager plan their own. For example, examine the closure documents and schedules of completed projects to understand how long work packages usually take. Also, find out how change orders affect delivery times.

Cost is also significant to the people who own the company. A budget must be ranged just like time constraints. The project’s cost management will not stop. You should stay on track with your budget and watch for changes that could make prices go up or down.

Because a project scope is a set of deliverables, making a range is impossible. Consider that other people may be interested in scope risk and tolerance ranges. To save time and money, you can say which deliveries on the scope can be dropped or canceled, so you don’t have to make them. To meet time and money constraints, your stakeholders can decide which remaining deliverables can be thrown away.

People think of threats when they think of dangers, but there are also risks. Every step of the project must be planned for when things go wrong. A project manager must be able to think about and plan for this. When dealing with risks as a constraint, you need to figure out a reasonable range of responses within the proper boundaries.

Relationship between dependencies and constraints in a project:

Dependencies and constraints are linked directly. In its simplest form, a constraint limits how a job or project can be done. Constraints can be triggered by a scarcity of resources such as money or people, a lack of available time, or even a shortage of knowledge. As a result, constraints can sometimes lead to dependency.

If four cakes need to be creamed and there is only one baker who can do it, the creaming of one cake is inherently linked to the creaming of another. In this case, a constraint has led to a dependence on someone else. In some cases, a dependency may be the reason for a constraint. This is a real problem with logic. That’s because there is no way to get around that you have to spend twenty minutes in the measuring room.

When traditional project management is used, three things can’t be done. These are cost, time, and scope. The area of the triangle shows how good the deliverables are. Any changes to the rules will change the triangle area, which affects the project’s overall quality. 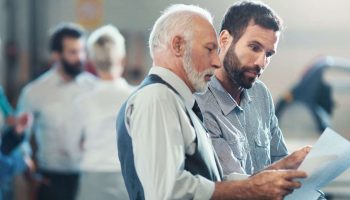 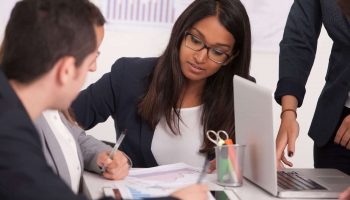 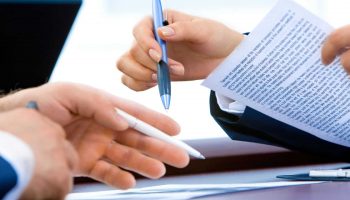 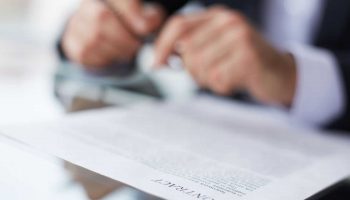 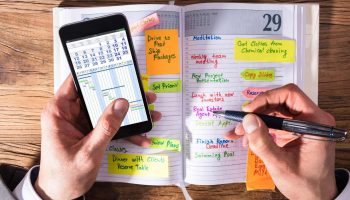 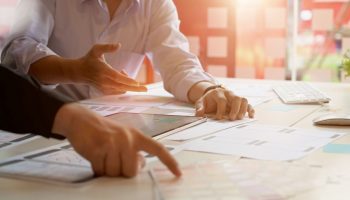