Rough Order of Magnitude (ROM): How to use and do it

How many times have you been asked “How much does this cost?” and felt the urge to say, “I don’t know!” It’s frustrating for both parties. You can’t give an accurate estimate without taking some time to properly calculate it, which wastes your time as well as theirs. Then this technique (Rough Order of Magnitude) is the best solution for you!

In today’s blog post, we’re going to discuss rough order of magnitude estimation works. We also cover how you can use it for your own benefit.

What is Rough Order of Magnitude (ROM)?

Rough order of magnitude (ROM) is an estimate rough estimate. It can be used to give you a general idea about the cost or effort associated with completing something. It’s not precise, but it will provide you with enough information in order to make an accurate decision.

This estimation technique is used to gauge the general size or complexity of a project. It’s not meant to be accurate, since it’s just giving you a vague sense of how much effort will go into the project.

When do you use a ROM estimate?

ROM is mostly used when you don’t have an exact idea/clarity about the project budget. You can use it while working on a project with other people. So that everyone is aware of the general direction and where you’re going with it.

You can also use a ROM estimate when you want to figure it out. If an idea is worth implementing or not. This will allow you to test the waters before fully committing to something, saving yourself from any time and money wastage in the future.

The most common use for this type of estimation is when you are determining the feasibility of a project. For example, if an employee has come to their manager with an idea. And he believes will take around XYZ amount. But it’s not possible without at least ABC amount. Then the ROM estimate would help them determine whether or not they should pursue said task further.

Now let take a look at how a ROM estimate differs from both budget and definitive estimates.

This is usually done at the initial stages of the project. We use it to get a rough idea about the project’s total cost and time frame. It’s not an accurate estimate but will give you a general ballpark figure about what to expect from the project in terms of time and money.

This is the one we discussed in detail above. This type of estimation gives you an approximate cost or time frame for completing something without going into exact figures/numbers. This allows you to keep all your options open before making a final commitment towards it. It’s not precise, but just a general sense that will help guide further decisions.

This is done after all the initial stages of research for a project have been completed. This requires more time and effort than rough order of magnitude estimate. But the accuracy and precision of this estimate make it worth all that effort. It is definitely worth it since this will give you an accurate figure about how much money and time will be required to complete the entire task at hand.

A definitive estimate is done once a project has been fully defined/planned out. This will include every minute detail about the project such as design specification, time frame, features, etc. All costs associated with each part of the project are accounted for in this estimation technique.

This requires an extensive amount of research on your end and usually takes more than one round before you can get to your final figure since things tend to change often during any kind of planning process.

What types of projects can use a ROM estimate?

There is a wide range of projects that you can use this type of estimation for. It’s best used on projects where you don’t have enough information to make an accurate estimate.

This type of project usually focuses on providing an innovative solution for a problem that has never been solved before, so it’s important to take your time with them. You can use ROM estimation on projects like these since it would be difficult to come up with an exact figure without having a full picture of the project.

Projects where you have limited information:

This is another situation in which ROM estimation can prove useful, especially when you are working on something big and don’t have enough information about some parts of the task at hand.

It makes sense to get an idea about the entire project before diving into each detail that will make up your final estimate number. You want to know what’s involved first before digging deep into every part of it.

Last but not least, this technique is also used for projects that are considered bold or daring. In these situations, there is a lot of risks involved and it’s difficult to come up with an exact number before knowing how things will go along the way.

The overall idea about what needs to be done should be enough in order to get a rough estimate going. So you can take further steps from there on out after your initial research has finished.

This can be applied for large software development, creating a new product or service, building anything from small-scale structures. There is no limit when it comes to the size of the project that uses this estimation technique. Since it doesn’t focus too much on getting down exact figures/numbers but rather provides a general idea about what to expect.

The only thing you should keep in mind before using rough order of magnitude estimates is whether or not you actually need one in the first place.

How to do ROM estimations:

Doing ROM estimations is not easy and requires a lot of time and attention to detail. However, it can be very helpful for project managers who want to estimate the cost of an upcoming job before starting working on something new. This estimation technique is done in three simple steps.

In order to achieve the best results, project managers will often use ROM estimates. These calculations are based on assuming that previous projects have gone smoothly and your current budget allows for similar costs as before so you can estimate what it would cost without any surprises.

It’s not always easy to estimate the cost of something new, but with some clever techniques and old projects as reference points, it is possible. For example, if your project will have 10 assembly lines instead of 8 like in another facility or previous jobs then costs could go up 25%.

It’s important to think about how much effort each project will require before you start working on it. If it seems like a lot, break the task down into smaller chunks and apply categories for high-, medium- or low-effort pieces of work accordingly. 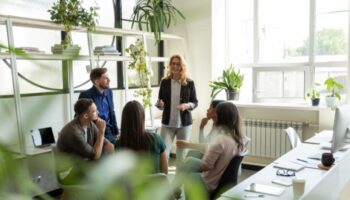 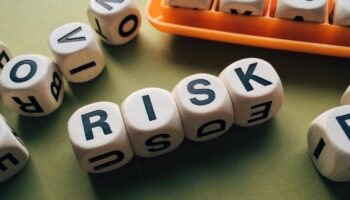 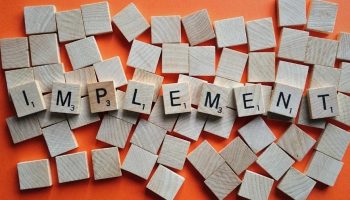 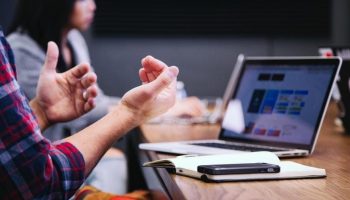 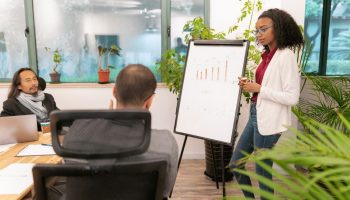